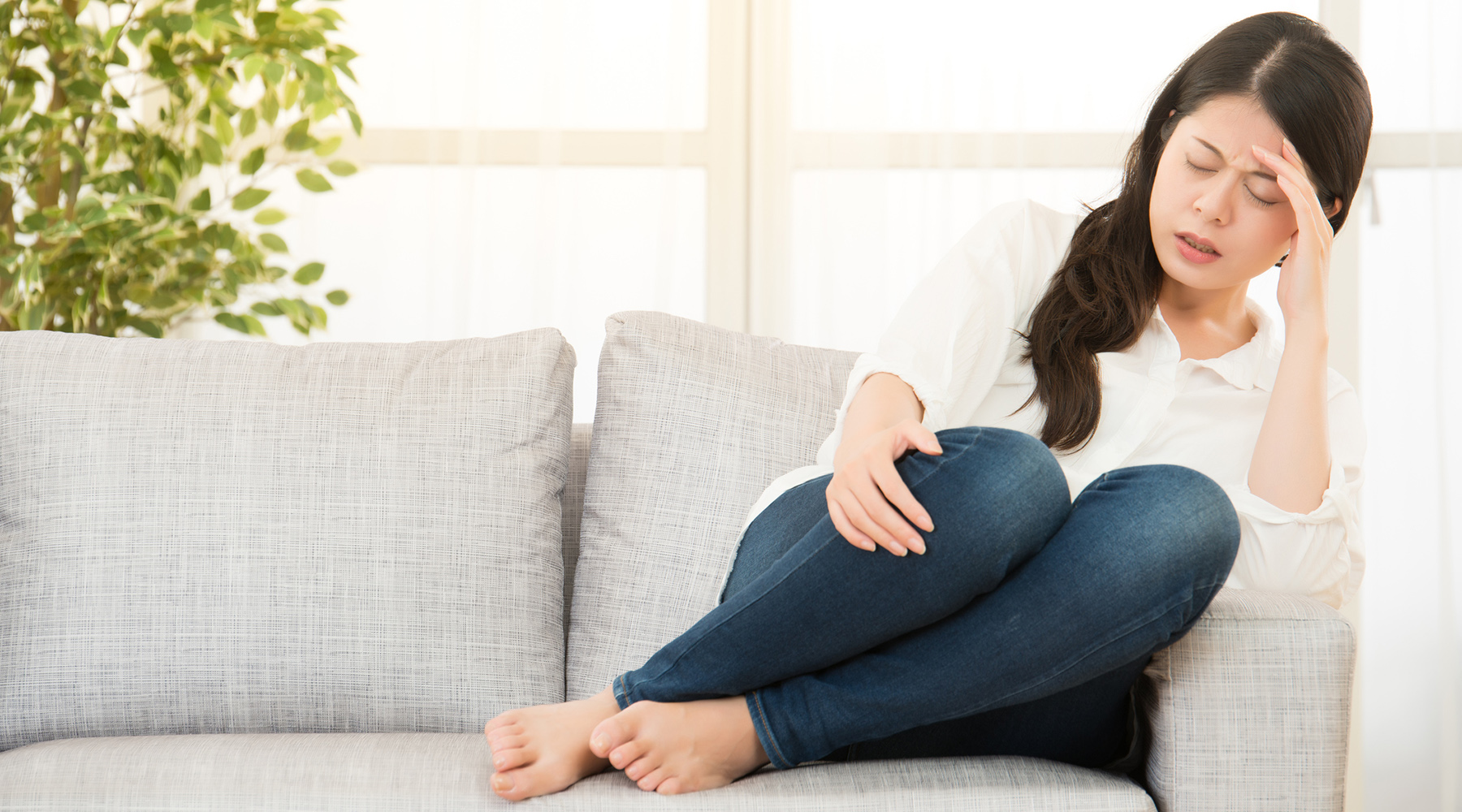 Fibromyalgia is a chronic pain condition that includes musculoskeletal pain, fatigue, and sleep problems – and affects over 10 million Americans, most of which are women.

Fibromyalgia results in widespread pain in all four quadrants of your body. Getting a diagnosis of fibromyalgia can be difficult because many symptoms, as listed below, mimic other conditions and come and go without clear reason or triggers.

Unfortunately, other conditions often accompany fibromyalgia such as migraines, headaches, irritable bowel syndrome (IBS), lupus or rheumatoid arthritis. Inflammation is a major component of fibromyalgia, which increases the incident of many autoimmune diseases as well as the symptoms of any preexisting autoimmune or inflammation based conditions.

Bowen suits Fibromyalgia suffers well because it is slow and very gentle and should not result in flare-ups after the session. Bowen helps open the muscle and fascia fibers in the body which increases circulation, improves oxygenation, relaxes tension in the body, and helps reduce inflammation and pain. Bowen has also been found to increase the state of mind and mental clarity, by reducing anxiety and depression. When the body is working more optimally, better sleep will also be achieved. All of these outcomes greatly improve the symptoms of fibromyalgia, making Bowen a fantastic therapy option. 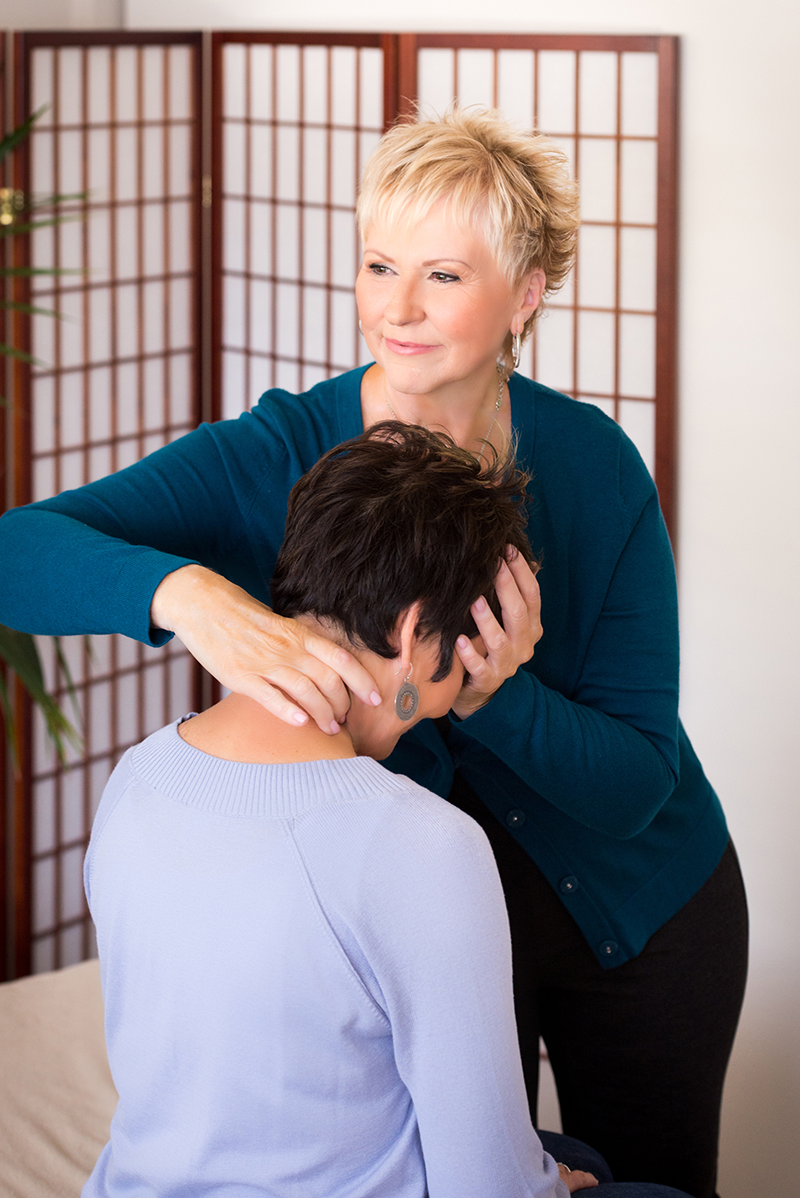 No Cracking, No Crunching, No Needles – Book Today!